From the headquarters of his company in Hollywood, CA, Brian Suder serves as one of the industry’s leading experts in real estate and mortgages. As a mentee of a former Department of Housing commissioner and leading loss mitigation expert, Mr. Suder has established himself as president of his own company and a valuable advisor in terms of real estate law and finances. Throughout the years, he and his team have managed to help thousands of homeowners prevent foreclosure on their property by way of the successful restructuring of their loans.

Some of Brian Suder’s areas of expertise include: 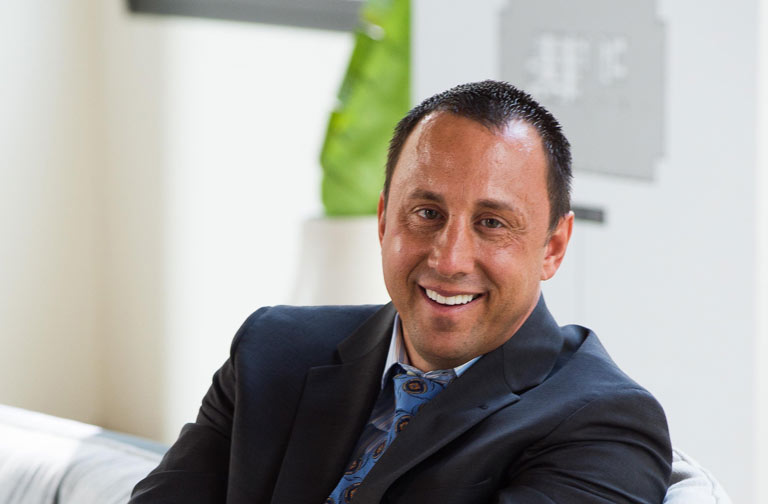 Selling Gold as an Investment (or wealth protection)

Throughout the centuries, gold has remained a constant of the human economy, making it an ideal way of protecting financial assets from large shocks to the market. Mr. Suder understands this and has years of experience in trading physical gold as an asset.

One of the strongest assets in Brian Suder’s portfolio, and in the current financial landscape in general, is cryptocurrency. Mr. Suder and his team have been active players across different high-value cryptocurrency funds. With the help of his extensive experience and reliable track record in the sector, Brian Suder has been key in the formation of several investment funds of note that focus on the outside-the-box areas of cryptocurrencies and precious metals. This kind of modern approach to hedging and diversifying wealth is vital in order to properly take advantage of the current financial situation and hence produce and protect assets.

In order to help smaller law firms in their document preparation, Brian Suder has helped establish a valuable national network of legal resources at reduced costs. This allows the firms to save money on expensive third parties or in-house paralegals. Additionally, individuals seeking help with documents pertaining to wills, divorce, trusts, power of attorney, and deeds can also make use of these resources.

As part of a prolific partnership with Strategic Growth Capital, Mr. Suder has been involved in the funding of such profitable films as November Man, Two Guns, How to Make Love Like an Englishman, So It Goes, and Empire State, among others. He has also helped in the media fund management of over half a billion dollars total that went into making highly profitable movies. Over the span of three years, the SGC fund has produced over eighteen major films starring the likes of Russell Crowe, Catherine Zeta-Jones, Dwayne Johnson. Denzel Washington, Diane Keaton, Jessica Alba, and Nicholas Cage, among many others.

Over 22 Years of Launching and Operating Successful Businesses

Growing up, Brian Suder had a strong spirit of entrepreneurship. He opened his first business at 22 during his college years, when he opened a Cigar Shop near his alma mater, Towson University just outside of Baltimore. Soon after, he opened a second location in a neighboring town. 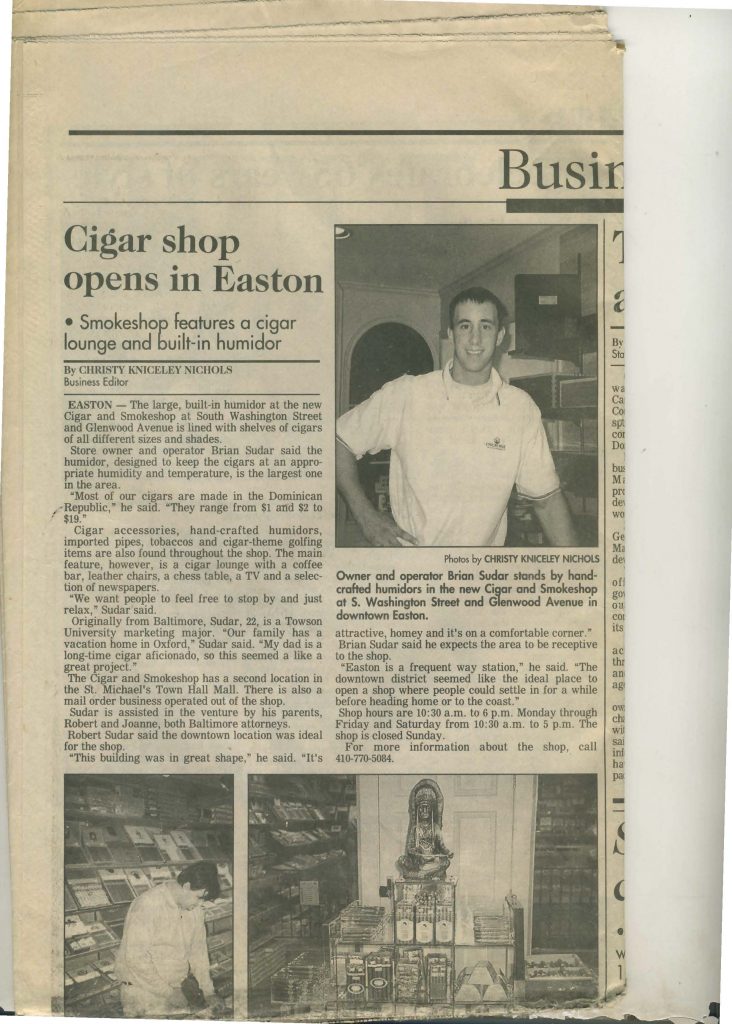 Home Rescue Programs
During the onset of the great recession, Brian Suder opened up Home Rescue Programs, which helped countless homeowners steer clear of foreclosure on their houses. Through Suder and his team’s deep understanding of the infrastructure of the real estate and banking industries, Mr. Suder set out to help during this time of systemic crisis. Although many other businesses formed as a result of the housing crisis, it was Mr. Suder’s preparation and understanding of the prevailing environment that helped him become one of the authorities in loss mitigation in the real estate industry. Years before the collapse in 2008, Mr. Suder was already assisting distressed originators and homeowners with underwater mortgages and other troubled real estate assets. In 2009, Suder was invited to Washington D.C. to share his insights with members of Congress. 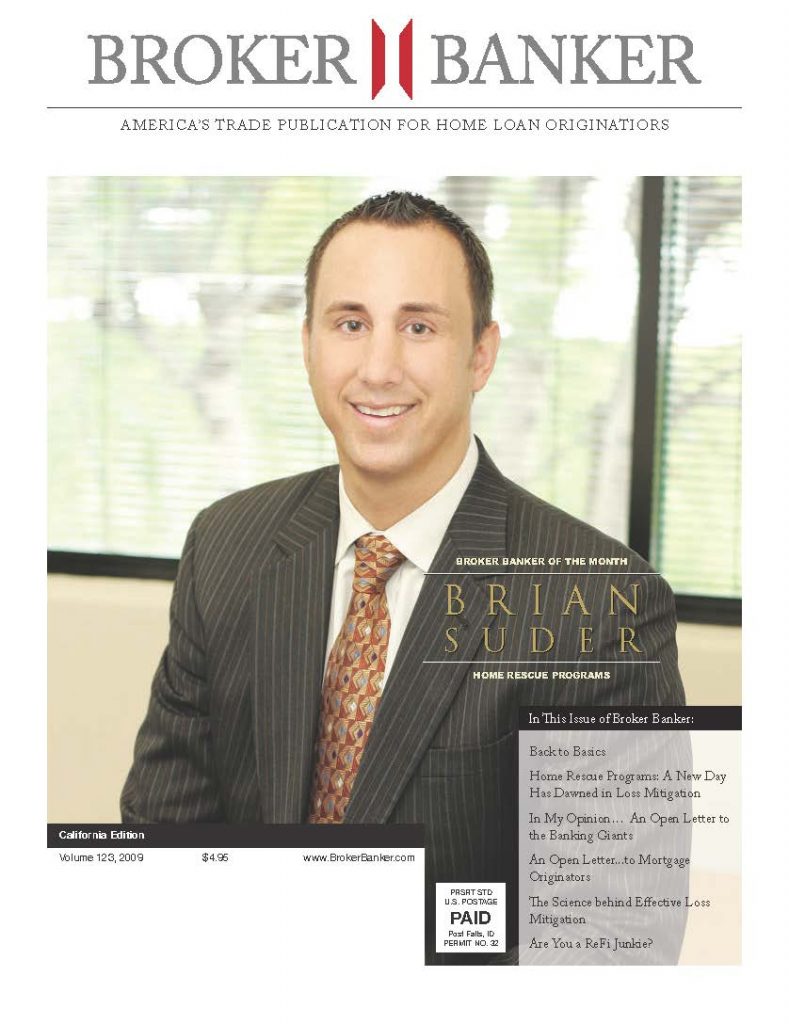 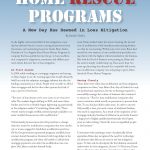 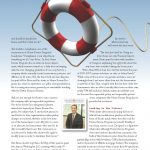 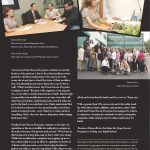 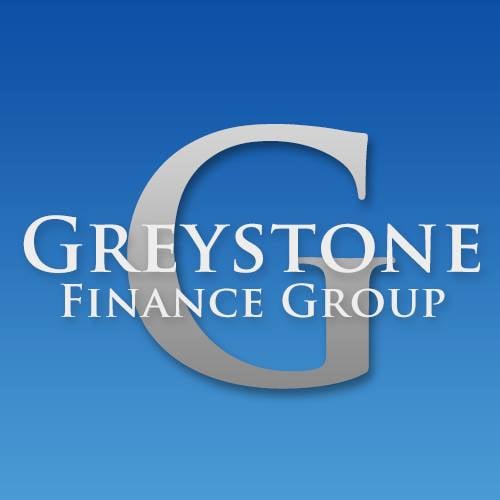 In more recent years, Mr. Suder has become involved in forming and leading more nimble businesses in the financial services industry. Greystone Finance Group was a coming together of experts in various areas of finance, primarily in real estate, business and personal loans. The group of finance specialists was made up of 8 firms in throughout the United States.  The company was most known for being involved in mass tort class action cases against the largest banks in the United States.  Mr. Suder’s Beverly Hills Firm was recognized as among the best Business Services providers in 2018. 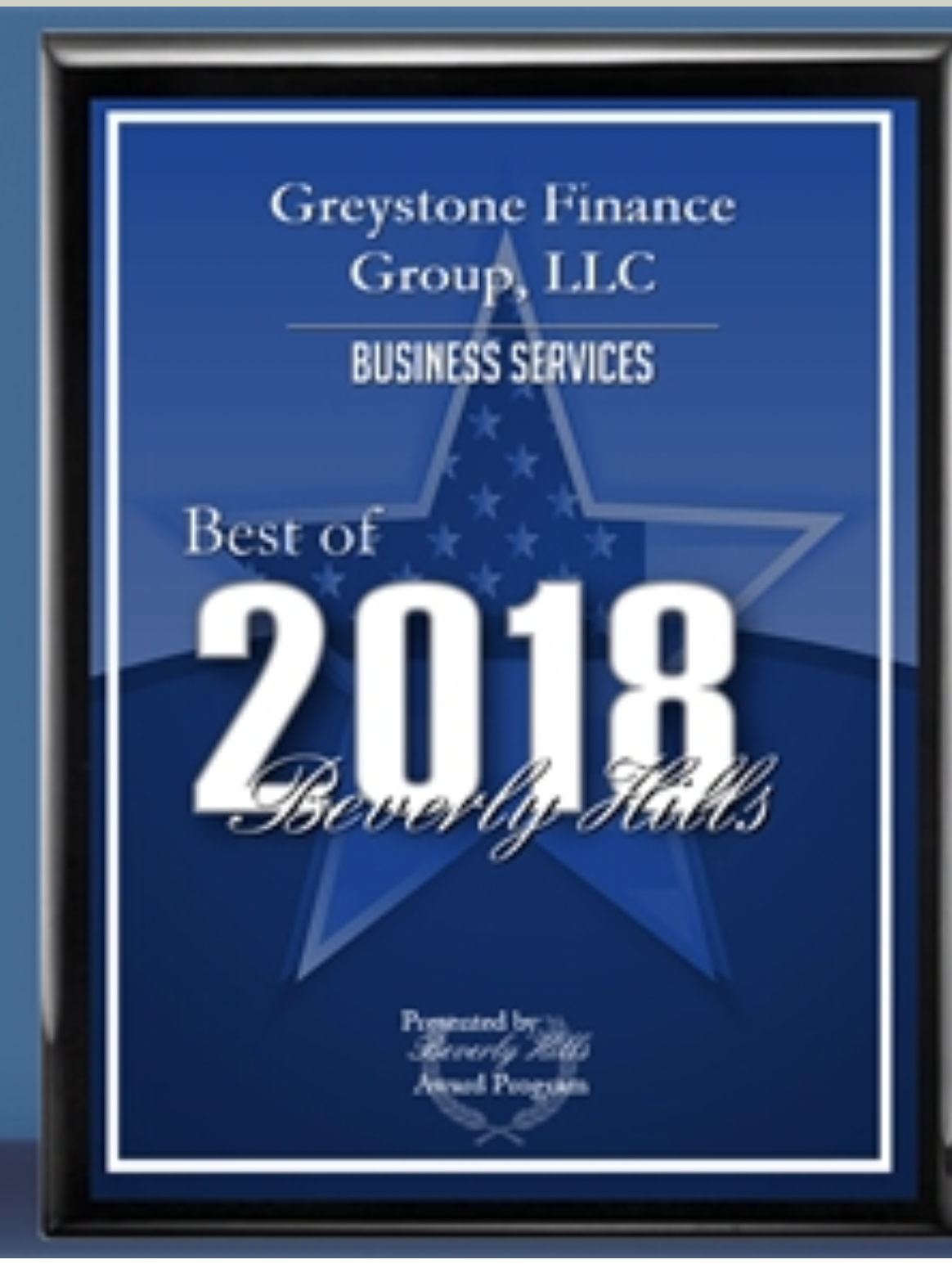